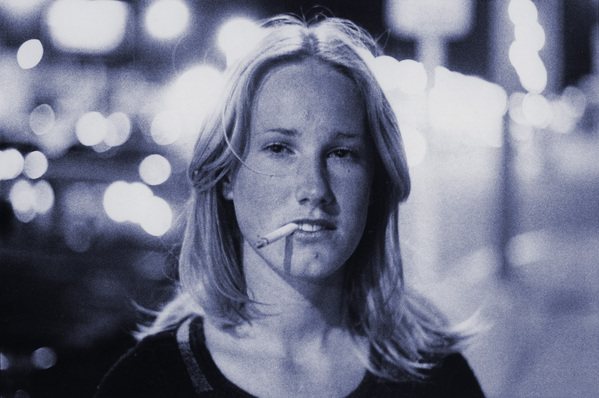 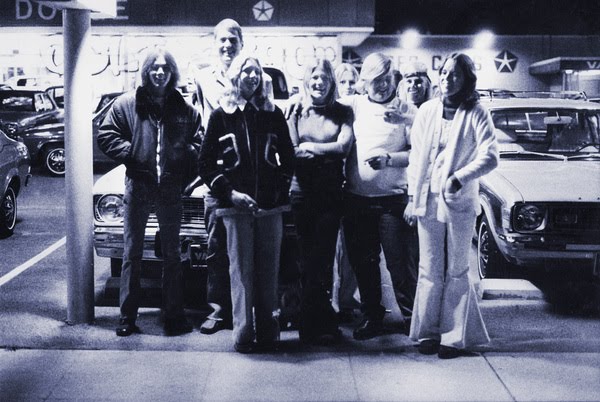 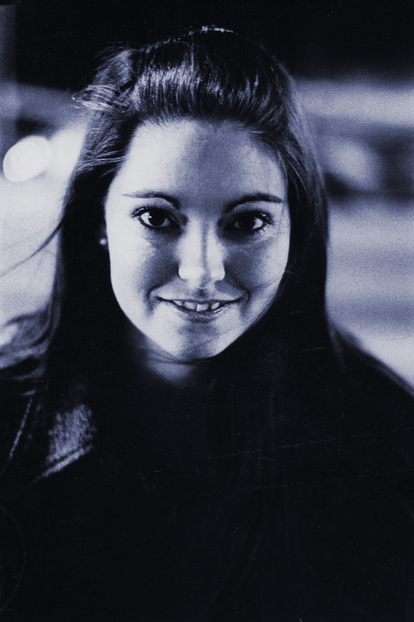 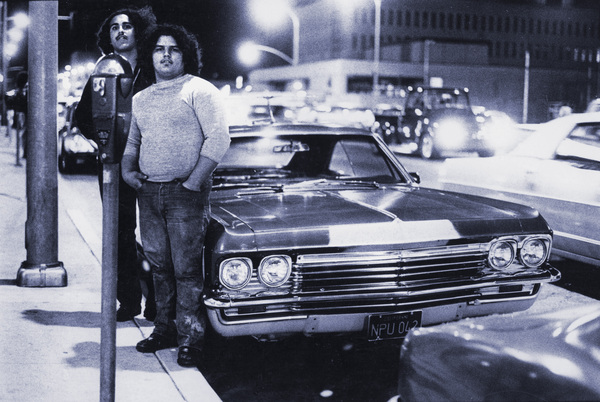 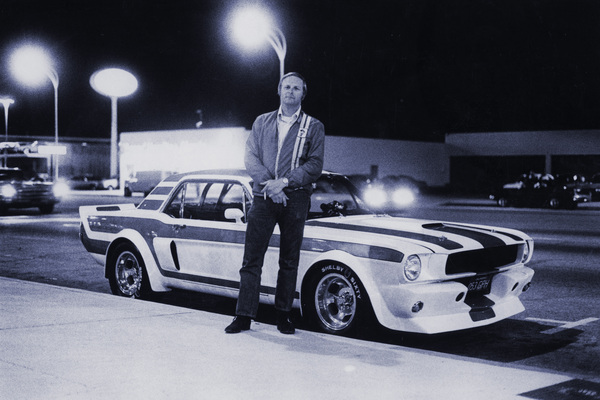 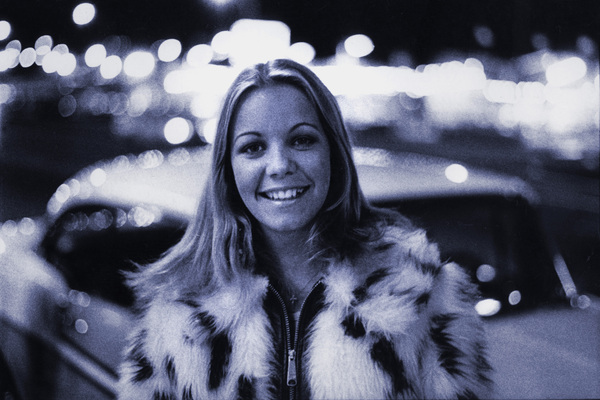 Details and situation remains fuzzy, but I remember riding with a friend of my dad's in his mild custom van on a dirt road. He was driving shirtless, Coors in hand and eating a pickled pig's foot. Though Southern California, I can't place the scene. Maybe around Sespe or something like that? It was some sort of party, to be sure, as we kept coming to creek crossings which attracted the flip-flopped and bikini-topped. Listening to Fleetwood Mac.

As unbelievable as it sounds, my mom and step-dad would take me cruising on Van Nuys Blvd. A few passes and a burger at Bob's Big Boy.

When I was a kid, I thought this is what it would be like to be an adult. Of the losses, I would say nothing greater than the end of rabbit fur jacket.