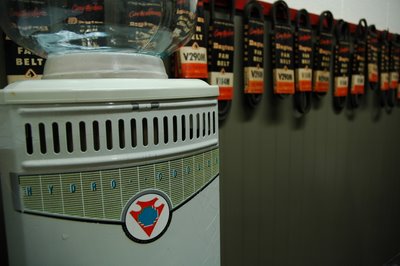 Little projects turn to big projects. Installation of bead board for the classic old timey look should be easy enough. Liquid Nails, a Skil Saw and the punk rock. But what if you are installing the bead board by yourself? On a cinder block wall? That ripples like a modest-sized river? With nary a square edge? Suffice to say, cursing occurs. 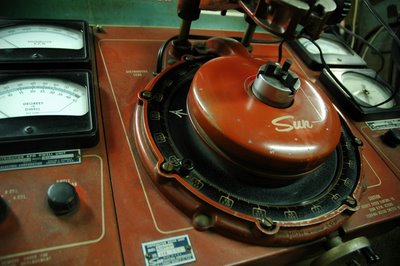 The cornerstone of a tune-up is a distributor that advances correctly through the RPM range. I always wanted a Sun distributor machine. 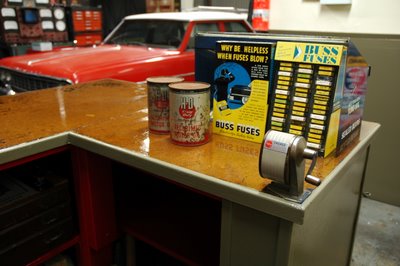 Chumps and suckers don't have pencil sharpeners. The rest of us have pencils of great pointiness. 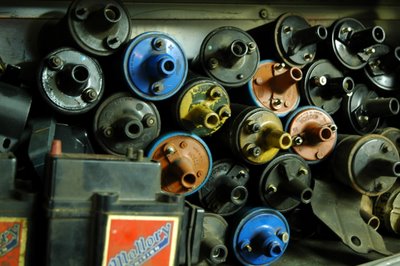 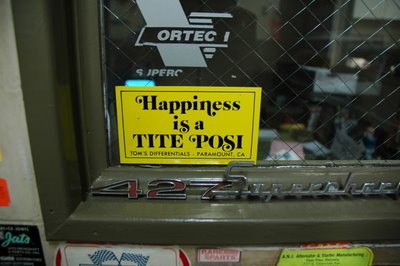 Posted by Mister Jalopy at 5:36 PM

Top Five Sleepers of All Time

Naturally, people will respond that some of these cars are not sleepers, not mundane lookers, not wolves in sheep's clothing, but they are. It is not a slight - I love them more for their benign looks. Admittedly, the list is slanted a bit towards Mercedes but there is no denying they were masters of building viscous muscle cars in sedate packages. 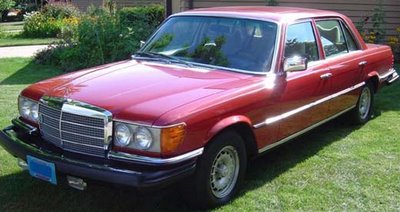 6.9 LITERS. That is a mighty V-8. Absolutely bristling performance with gobs and gobs of torque. Not convinced that a car of this size could be a thrilling drive? Check out Ronin. 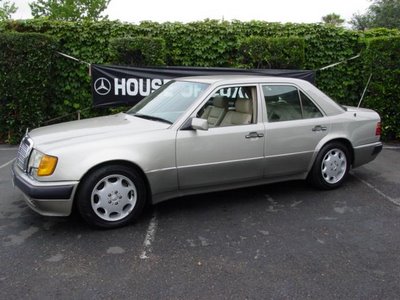 Take the dowdy W124 Mercedes, build half in the Mercedes plant then shuttle it back and forth a half dozen times to Porsche. Only to end up with a 150 mph Mercedes that looked nearly identical to your neighbor's more pedestrian 300e. Makes perfect sense to me, but then I didn't shell out the extra $30k or whatever it cost over the more sober 300 series. Though Mercedes still builds blindingly quick sedans, the days are over when they didn't advertise it. For what it costs to maintain a vanilla Mercedes, I suspect total cost of ownership would be about equal between a 500e and a brand new Porsche Carrera. 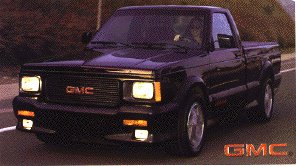 Ah yes. The Euro look of automobiles circa early 90s. Body color plastic skirts and airdams were added to every grocery getter in Detroit but the Syclone actually had the performance to back it up. A turbo charged Vortec V-6 with AWD made for some very impressive quarter mile times in the mid-13's. I dream of finding a totaled, insurance auction Syclone that was hit from behind. Chisel off the go-fast body molding, replace the wrecked bed with a stakebed, dust the whole thing with a can of Krylon primer, fill the back with lawnmowers and weedeaters, Hoopty Lawn Care on the doors and start trolling the San Fernando Valley for Boxsters. 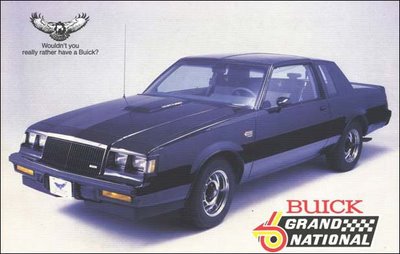 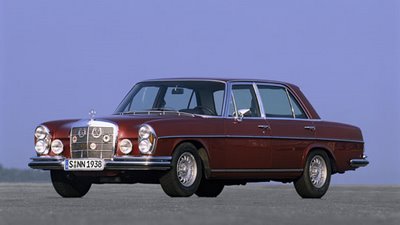 The herringbone interior is really such a quintessentially German thing to do. The interior looks like Howard Cosell's sportjacket at an insurance convention. To this day, one of the scariest rides of my life was in my good friend Chad's 6.3 as he was trying to point out all the performance aspects of the self leveling suspension. I swear we were on two wheels on the freeway exit ramp. Annual maintenance on these cars is something akin to the GDP of Antigua.
Posted by Mister Jalopy at 11:52 AM

Takes an awful lot for me to add a blog to my reading list and The Athanasius Kircher Society has met my lofty standards. Certainly, a collective sigh of relief is washing over them. A swell website and there is no lack of slack-jaw wonder.

Worth noting is the recent link that provides a glimpse into the world of housetruck construction, cut-off shorts, long beards, noble dogs, lack of power tools and a seemingly endless stream of fellow long bearded housetruck friends.

The construction log is pretty compelling and despite no mention of restroom facilities, it almost succeeds in convincing you to give up your cable modem in favor of Foxfire. 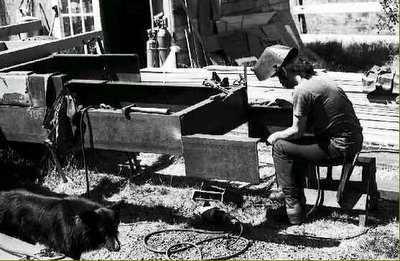 Attention Hot Rodders! Why, that fellow is Z'ing the frame of his housetruck! Off and running to a pretty good start despite the lack of a dog welding hood. It really is worth reading about little stuff like how he hung the propane tank with turnbuckles and locknuts. Perhaps that will be the name of my garage band, Turnbuckle Locknut. 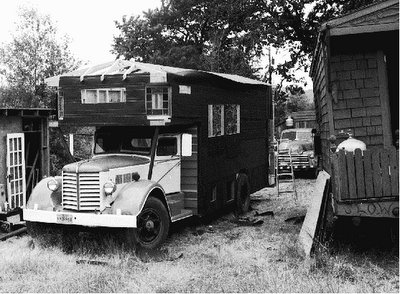 Sure, I realize, hippie hippie. How could you build something like this and not be a hippie? It is a fair question, but it is hard to deny the appeal of these modern gypsy wagons. Although their optimism and belief in the American Dream evaporated, even John Steinbeck and his blue poodle were powerless against the merits of a house on wheels. 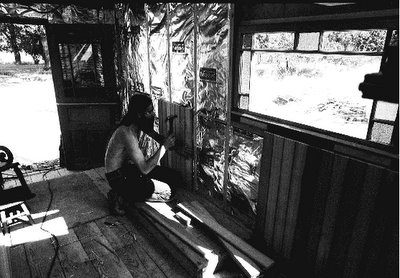 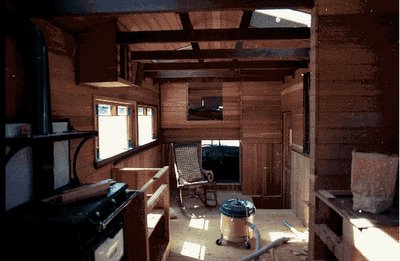 Being a vulgarian, I am less subtle. I prefer the rough and tumble of the custom van rather than the Hansel and Gretel gingerbread housetrucks. They are like a Hostess product, probably tastes pretty good but you can't do it on principal. Perhaps, I thought, in my golden years I would be able to craft a housetruck with a brass porthole, rope ladders and barometer. Then I read the following and realized I am not cut out for it.

My work bench was situated in the the center of my house. This is where I spent a lot of time making my wire jewelry. It was the source of the income I would need to be self-sufficient and fully mobile. Most of my jewelry was sold at art fairs that I traveled to.

These are vehicles built for nice people and I would hate to give anyone the wrong impression. Lead me to your bastardmobiles!
Posted by Mister Jalopy at 1:35 PM