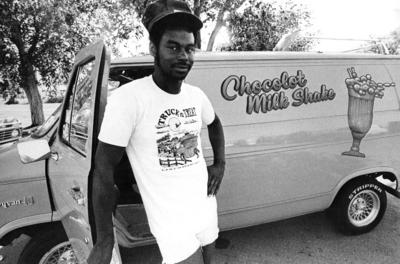 Without a shred of hipster irony, I love custom vans. Always have. Since I was a kid. I have spent many valuable hours considering what my future custom van theme will be.

Hot Stuff? With the little mudflap devil and a red crushed velvet interior? A big heart pass-through to the rear bed? A pitchfork shift lever?

Perhaps a Canterbury Tales theme with swords for rear door handles, a Z-Brick interior and bar with gilt mirror spelling MEAD? CHAUCER airbrushed on the side? With the gap-toothed women busting out with a pair of frothy steins?

A TEQUILA SUNRISE van? A round bed and velvet bedspread with dimples like an orange? With a sunset airbrushed overhead? And a minibike on the back bumper? And a tequila filled jerry can with a spigot? Painted to look like a Cuervo label?

Beowulf? Star Wars? Moulin Rouge? Champagne? Old West Whorehouse? I don't mind getting stuck in gridlock traffic as much as some people because there is always a new custom van theme to consider. 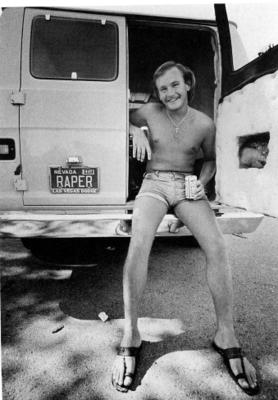 Nevada officials apparantly had no qualms about issuing this fellow a RAPER license plate, though they should have arrested him immediately for wearing those shorts. 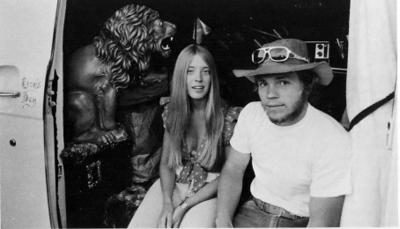 Given the interior space of a van, this guy made quite a commitment with the giant plaster lion. He must have been a big fan of the New York Public Library. 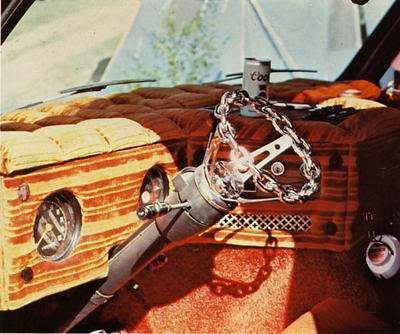 In good faith, you can not deny that this would be fun as hell. Knuckles practically touching on that tiny steering wheel. Listening to Fleetwood Mac on those white headphones. Drinking a Coors in the pre-open container law days. There are only two questions in custom vanning. Ford, Chevy or Dodge? Budweiser or Coors? 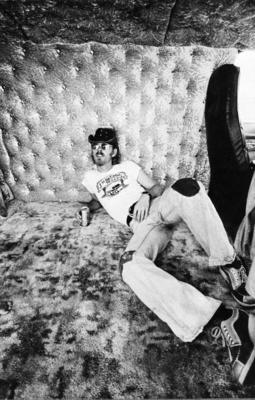 Even as a kid, I knew there was something sinister about vans. Who knows what lurks inside? What would John Wayne Gacy drive? The official vehicle of the Mann Act. 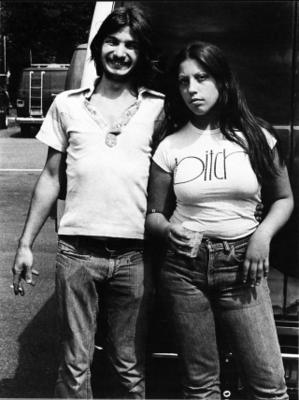 Of course, the reason that guys like this would build a killer van is so they could get chicks. He must have had some incredible van.
Posted by Mister Jalopy at 9:05 PM