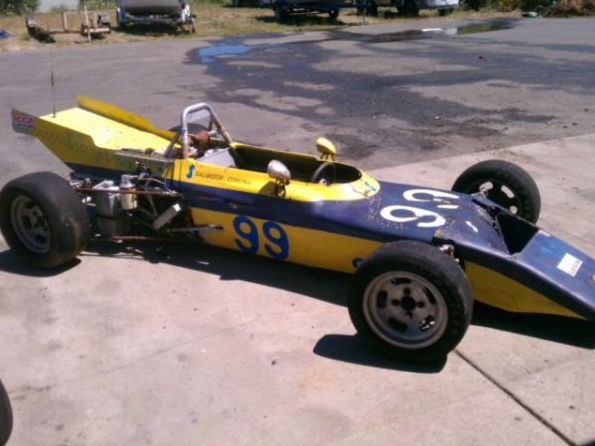 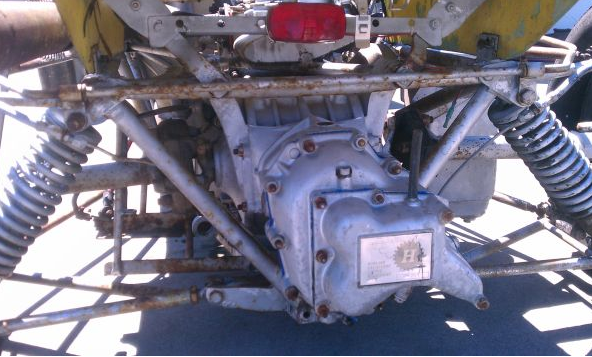 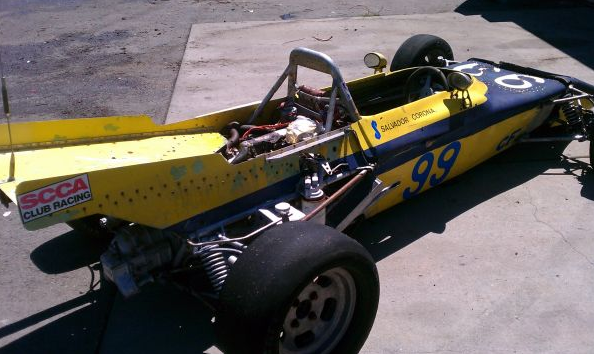 The rear spoiler is particularly appealing, in a very crude and racy sort of way. Ad says that the carb and dash cluster were damaged in an accident, which strikes me as an odd damage to sustain.

Half-freshened, a single Cibie on the front, new livery, out of spec harness, race gas, spent autocross tires and attack Mulholland at 5AM. A challenge... how cheaply can you get it running and stopping. Do you include bail in the estimate, only the final tally or chalk that up to life experience?

On craigslist, no affiliation. 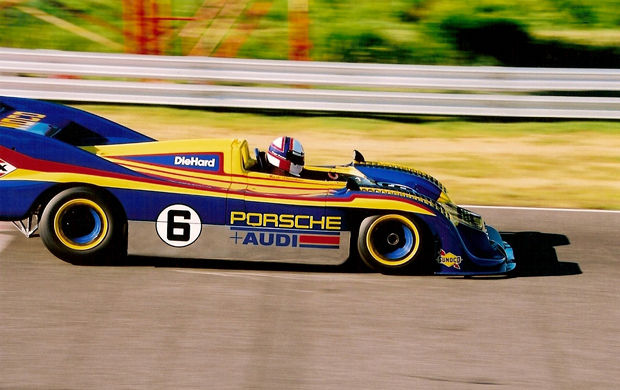 Something like this, but think Krylon and that self-stick aluminum from Home Depot. DieHard sticker is a must.
Posted by Mister Jalopy at 9:50 AM